On Saturday 23rd November 2013 semi final qualifying groups to advance to the Final 4 minifootball Championship of the Czech Republic 2014 were played in Brno and Prague. Now we know the names of four finalists who will present on 18th January 2014 in Milovice, where they will fight it out for the title of Champion of the Czech Republic in minifootball for the year 2014. Here are the final results and tables of two semi final groups: 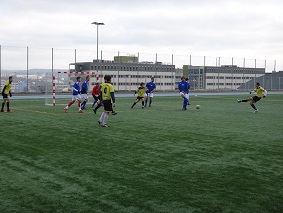 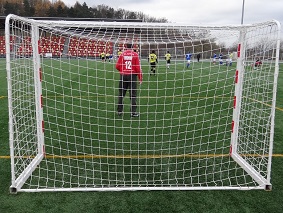 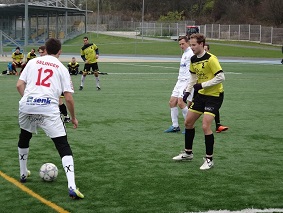 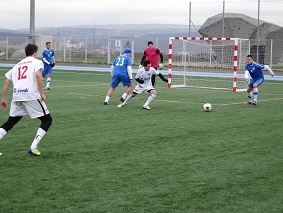 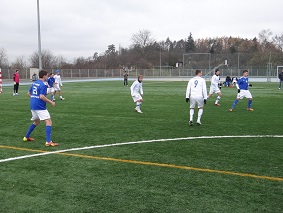 All of which means that a quartet of teams won through, and each from another regional association. RKM from Brno, Sokol BK Sadros Boskovice from Blansko, FC Laguna from Pardubice and FC Union Brdy from Příbram, will decide the Champion of the Czech Republic in minifootball for the year 2014. Compared to this year, there are three new teams qualifiying to the Final 4 – Sokol BK Sadros Boskovice, FC Laguna Pardubice and FC Union Brdy Příbram. Reigning champion RKM Brno looked like the team to beat again and they will try to defend the title. Second team in 2013 FK Klasici Jihlava didn´t pass the qualifying round this year and were eliminated in the first phase in Brno. Bronze AUDI United Praha were more successful, but finished just short of advancing to the Final 4 when they finished third in the semifinal qualifying group in Prague. Everlast Příbram placed fourth in last Final 4, but this year they didn´t get involved in fighting for success.

Photos from Brno qualifying group can be found here: