Day 3 of the EMF EURO 2018 did not disappoint as it was judgement day for several teams whether that be confirming their qualification, or needing a win to keep it alive. 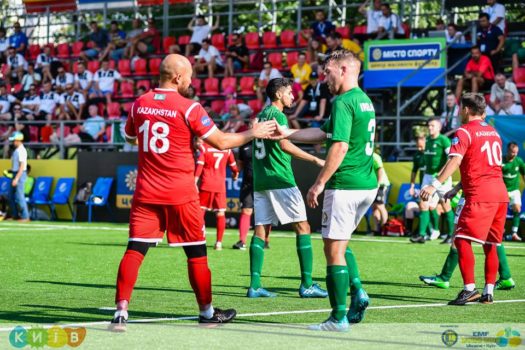 We kicked off with Ireland vs Kazakhstan. Ireland had not got off to a good start in the tournament with back to back defeats and their luck didn’t change as Kazakhstan cruised to a 3-0 victory. Ireland battled hard but ultimately it was never going to be enough as they crashed out of the tournament. >Full match report. 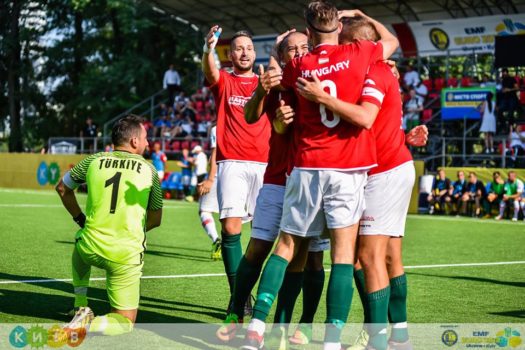 Up next it was Hungary vs Turkey with Turkey in the same position as Ireland coming in on the back of heavy defeats. Unfortunately for them, this was to be no different and Hungary bullied and carried their way through to a 5-1 victory. >Full match report.

An intriguing one came next as Bosnia and Herzegovina faced Bulgaria. Bosnia needed the win to seal their qualification to the next round and they did just that edging through with a 1-0 win. Its not over for Bulgaria who face Kazakhstan next. >Full match report. 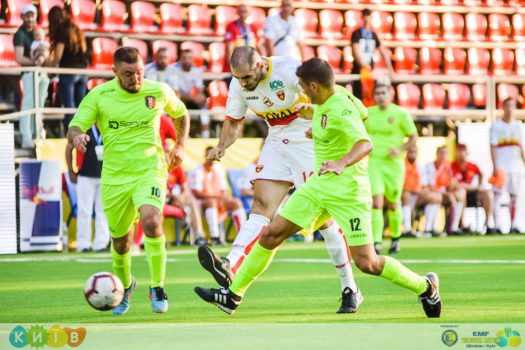 Belgium faced the Montenegro next who really impressed against Italy and Belgium without a win were up against it. That prevailed as Montenegro flew through with a comfortable 3-0 win. Belgium are now out of the tournament with a game remaining and Montenegro have an important game against Slovakia next. >Full match report. 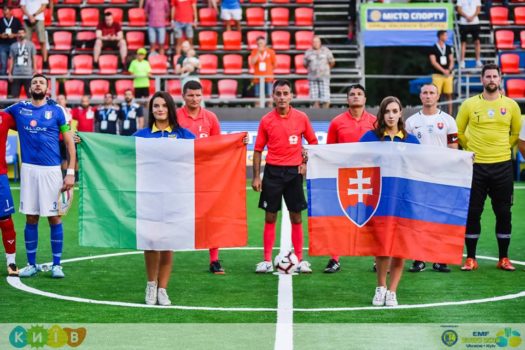 Italy faced Slovakia next in a game where Italy really wanted to prove doubters wrong. They got off to a flyer in the opening game beating Ukraine 6-3, but a set back to Montenegro last time out caused some pressure. Italy dominated the early phases and took a 2-0 lead but Slovakia never stopped working and eventually pulled it back to 2-2. >Full match report. 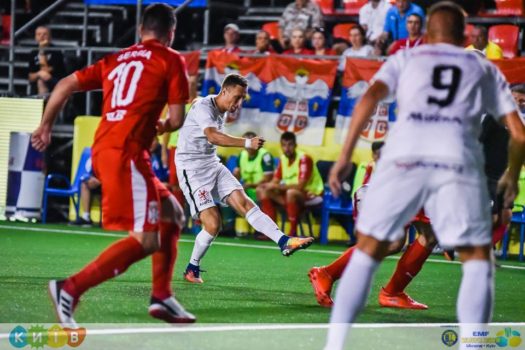 Probably one of the most anticipated of the day was Czech Republic vs Serbia. The Czechs one of the tournament favourites coming up against the exciting, free scoring Serbia. Serbia looked to stop the Czechs playing their football and use their physically imposing style throughout the game. Czech republic however took an instant lead early in the game before Serbia’s Točic fired back straight after and that’s how the score finished. >Full match report. 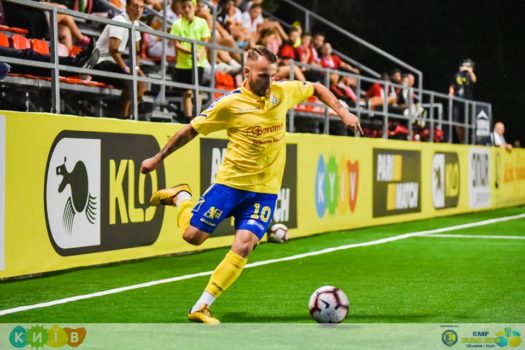 Romania could seal their qualification to the next round with a win over Israel. Israel had impressed against Spain despite the loss and were confident ahead of this one. Romania however stalked and hunted down their opponents from the first whistle and gave them no time to manoeuvre. Romania cruised to a 2-0 victory and are in the quarter finals. >Full match report. 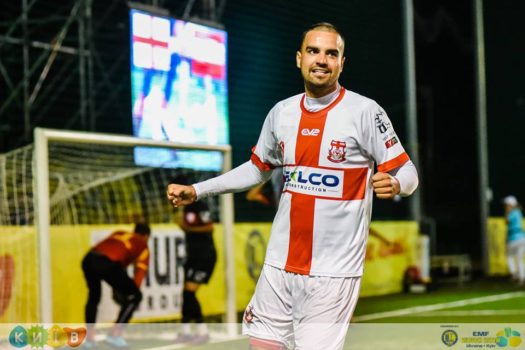 The last game of the day was England face Austria in a true battle to save their qualification hopes. Neither team could afford to lose and that was clear from the off with very end to end stuff but ultimately England took full control and really pressurised Austria. Austria however were not to be reckoned with and took the lead right before the break. England stayed composed and didn’t crumble and fired back in the second half with two quick fire goals to win the game. >Full match report.