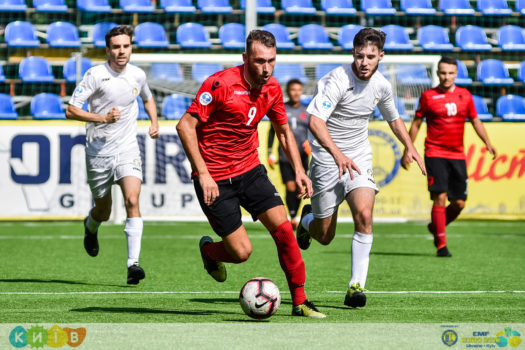 The day kicked off as Ireland faced Albania hoping to go out of the tournament on a high. It wasn’t to be however as the crashed out to a 2-0 defeat. Albania were just about too strong for them and moved the ball around a lot quicker and ultimately Ireland just couldn’t quite create enough. > Full match report. 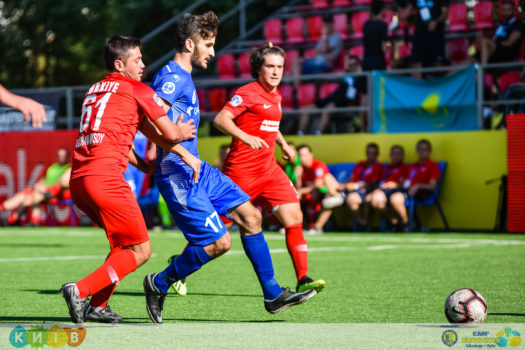 Up next was Azerbaijan vs Turkey with Turkey being in the similar scenario of just trying to end a poor tournament on a positive note. It was a more hard fought performance than we’ve seen in recent games for Turkey but in the end they plummeted to another heavy defeat with the final score 6-2. > Full match report. 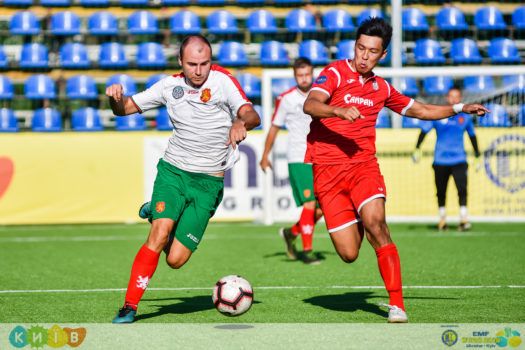 Kazakhstan vs Bulgaria proved to be an interesting one with both sides in great stead for qualification. It was far from an exciting affair however with both sides struggling to break each other down. Kazakhstan must have thought they’d won it in the second half when they went ahead but a late fight back from Bulgaria shared the points to make it 1-1. > Full match report. 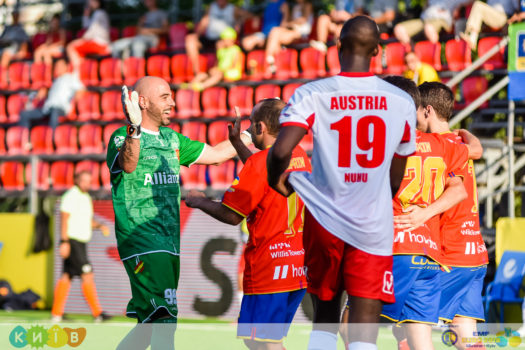 A crucial match in group B saw Spain come up against Austria in a real decider for qualification with Spain having to win to keep it in their hands. Austria came out firing and were the better team for the most part of the first half. They took the lead early on but a Spain fight back at the end saw it go into half time 2-1 to Spain. The second half went all Spain’s way with Austria falling apart and the final score ended 5-2. > Full match report. 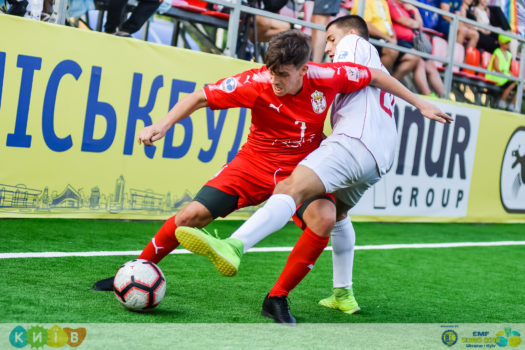 Serbia kept their qualification hopes in tact with a 1-0 win over Hungary. It was again far from an exciting encounter but Serbia did what they do best and physically out did their opponents and in the end the one goal enough to separate them. > Full match report.

Montenegro 3:1 Slovakia Montenegro cruised through against Slovakia 3-1 to ensure a tasty encounter in their final match against Ukraine. Slovakia gave it their best efforts and fought but with a late goal but it was not enough to match Montenegro. > Full match report. 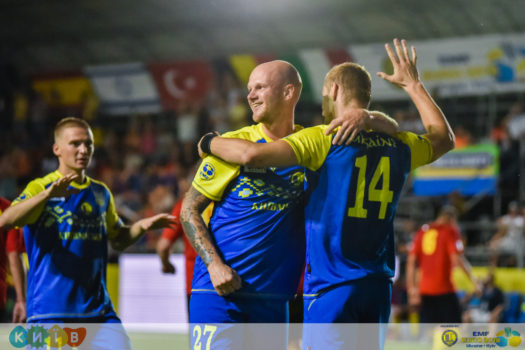 Ukraine still had to do their bit in order to keep qualification alive and cruised to a 3-0 win over Belgium. The hosts didn’t have to step out of second gear for much of the game as Belgium really couldn’t physically match their opponents.  > Full match report. 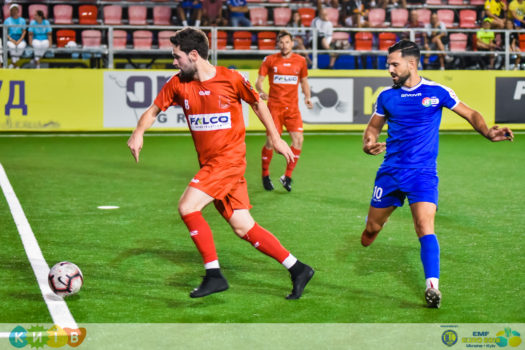 The last game of the day was England vs Israel in a must win game for England to put the pressure on Spain. It was a classy display from England who stalked down Israel at every attempt. Israel gave it their best efforts and had their own chances but England ultimately the stronger side and powered through with a 4-0 win. > Full match report.