Drama and great matches on day 2

The second day of EMF EURO 2018 picked up where it left off from the first day with more drama and lots of goals.

The first game match of the was between Ireland and Bulgaria who rested the previous day. Ireland hoped to get their first points of the tournament but the well prepared Bulgarian were the stronger side. Final score 3:2 for Bulgaria. > Full match details. 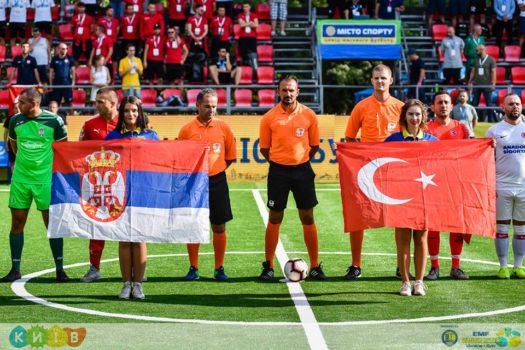 Serbia face a Turkey side who were looking to improve on their 7-3 thumping at the hands of Czech Republic. It wasn’t the case however as Serbia cruised to a 5-1 victory looking very impressive in the process. > Full match details. 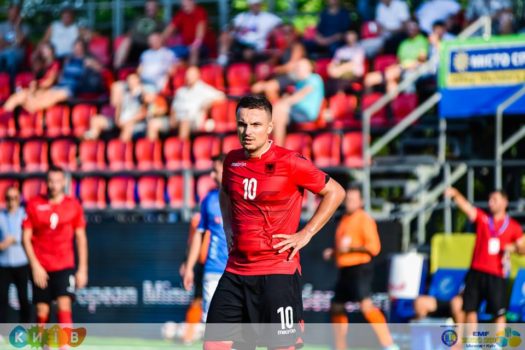 It was then on to a cracker of a game between Albania and Bosnia and Herzegovina. Bosnia edged through with a 4-2 win but it wasn’t all plain sailing for them. Albania took advantage of sloppy play by Bosnia and went into half time 2-1 up. Bosnia however really turned on the style in the second half with three goals to send them into a 4-2 lead. > Full match details. 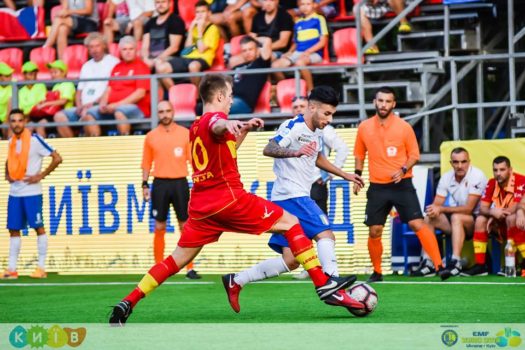 Next up was Italy vs Montenegro. Italy looked very impressive in the opening disposing of the host nation Ukraine 6-3 but we’re given a reality check when Montenegro eased through with a 2-0 win. Italy looked sharp with their passing and pressing but ultimately it was Montenegro who were the better team in front of goal. > Full match details. 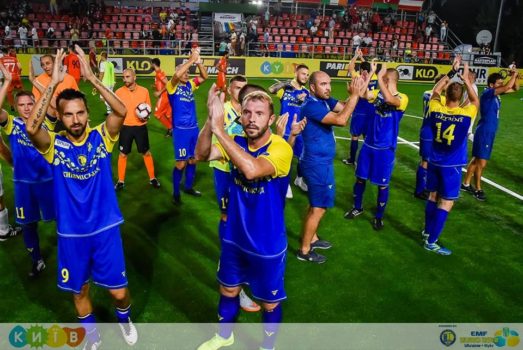 Ukraine came into their second game determined to right some wrongs from the opening game against Italy and got off to a flyer in the first half taking a 2-0 lead into half time. This was followed by a third in the second half to make it 3-0 which was later cancelled out with a consolation from Slovakia to make it 3-1. > Full match details.

Czech Republic came into their second game full of confidence expecting big things after their impressive opening win. They far from had it their own way however and Azerbaijan took the lead in the first half as Czech Republic looked far from their best. Azerbaijan continued throughout the game to make life difficult for the favourites but Czech Republic fired back with two very late goals to edge through 2-1. > Full match details.

Next up was England vs Romania who are one of the other favourites in this tournament being six-time winners. England had looked good against a difficult Spain side and were full of confidence in this one. It didn’t prevail however and after what was a bright start from England too many unforced errors led to several Romania goals eventually giving them a 4-0 lead. England did fire back with two of their own but ultimately Romania the better side. > Full match details. 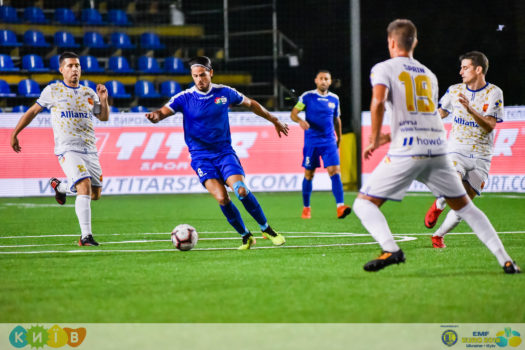 Spain vs Israel was the last game of the night and it was an intriguing one at that. Israel looked to be the more lively in front of goal coming close several times. Spain passed the ball around well but couldn’t break down the brick wall at the back for Israel. Spain however did not stop pressing and their efforts eventually paid off with a late goal to win it 1-0. > Full match details.