Hungary Is Ready For EMF Euro 2016

Budapest hosted the General Assembly of the EMF on 13rd-15th of November. That weekend the Hungarian Minifootball Association presented its plan for the next EMF Euro, among other things. The organizers made the program of the General Assembly very interesting, representing the history of Hungary and the most beautiful sights of Budapest. 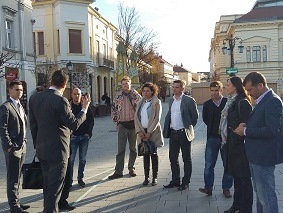 The positive vote for the Hungarian candidacy was so not only in a conscious manner, but also in a committed and confident one by the EMF. 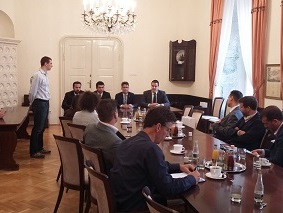 Hungary and the hosting city are very proud that the EMF Euro 2016 will take place in Hungary, Székesfehérvár in August 22nd – 28th. The Hungarian Minifootball Association is doing its best to organize the best event in EMF Euro history in the highest level.

For that reason the national team has started the trainings first time after miniEURO 2015. The team  members are very motivated, everyone want to show the best performance for the local audience. 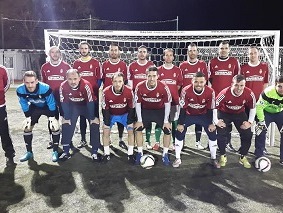 Here you will have access to a range of live European minifootball streaming of EMF matches. You will be informed in detail about every available match 10 days prior to its scheduled kick off