Romanian minifootball is well known thanks to the strength of the national team and its clubs. Minifootball in Romania is based on its regional associations and its local leagues which enable the national federation to send its top players and clubs to the European competitions.

The LMF is the only league which its teams won all 5 (national and local) trophies in a year. The league has 1325 registered players, including national team players and has a total staff of 26 people. Razvan Dincuta, President of Prahova Mini Football League: “LMF brings together players sharing the same passion for sports in spirit fairplay, respect and friendship. Promoting the sport and the minifootball as a tool for social development and equal integration opportunities is the main objective for LMF.” 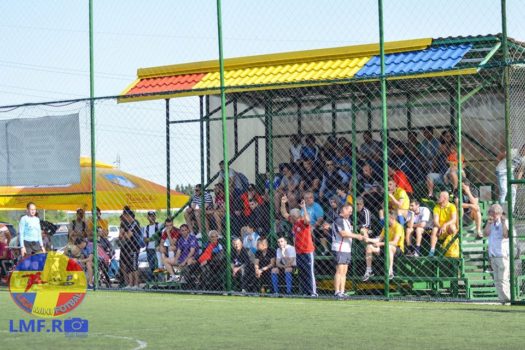 The LMF is also advanced in its marketing activities and has attracted ex players like Gheorghe Hagi and thousands of spectators to its final competitions. Bogdan Basarab, Marketing Director LMF: “Minifootball League Prahova was a founding member of the Romanian Minifootball Federation. During its ten years of existence we build a lot of success competitions, starting with the Prahova County Championship, Mini League CUP, Senior Cup and Lottery Cup. For the next years we have a lot of projects to improve, and see ourselves as a key partner for developing minifootball in Romania and Europe under the European Minifootball Federation.”

Attila Tackas, general secretary of both the Romanian and European Minifootball Federations, told EMF: “We are very proud of LMF and consider them as one of the best examples for minifootball organization and development in Romania. I beleive that not only other Romanian leagues and regional associations can learn from them , but also many minifootball organizers from all over Europe. I would like to congradulate them for 10 years of success and wish them many more to come.” 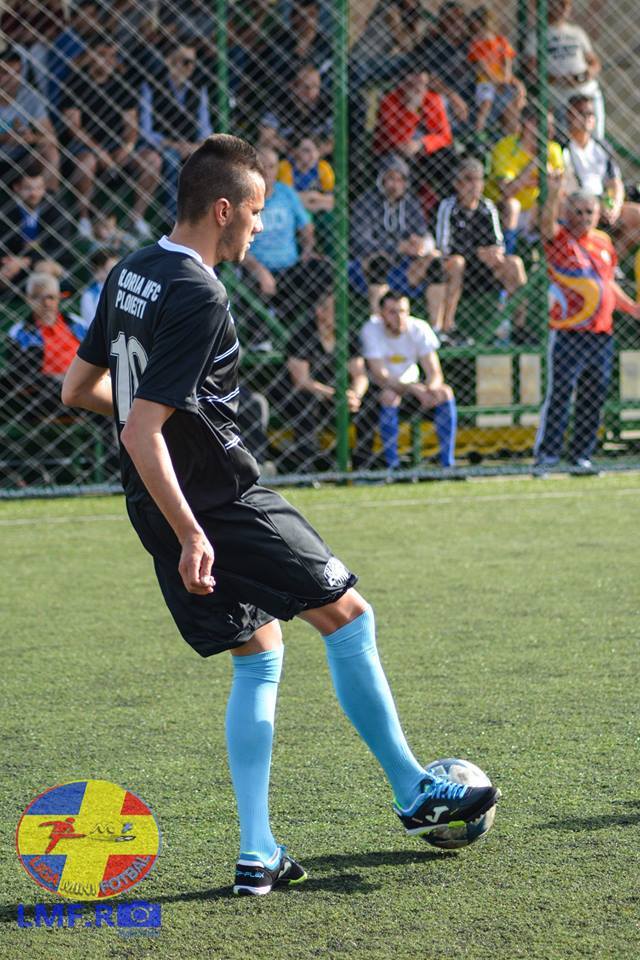