Prešov and Šibenik are crowned Champions!

Saturday, two teams were crowned minifootball champions on the 9th day of the Mini4EU Festival, which also marked the end of the international part of the European Union-sponsored events.

First in the Women Cities Cup, the team of Slovakian Prešov became Champions by confidently beating Brussles in the semi-finals 4:0 in the morning, and overcoming Ciobruciu 5:1 in the final. The team of Drobeta finished third in the Cup after defeating the ever-so-joyful team of Brussels. 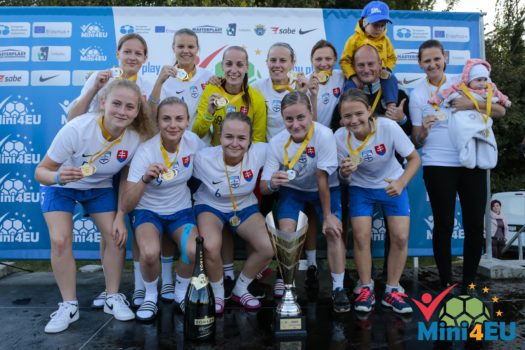 “It was a really good event, the people are welcoming and it was really well-organised” said Walid Charrad Rubio, Coach of Brussels. “Actually our team is a mix of three teams playing in the amateur league of Belgium. We usually play regular football, 11 against 11, and we didn’t know about minifootball before. We firstly came here to enjoy the event, the winning is just coming after that. And we really liked it.” 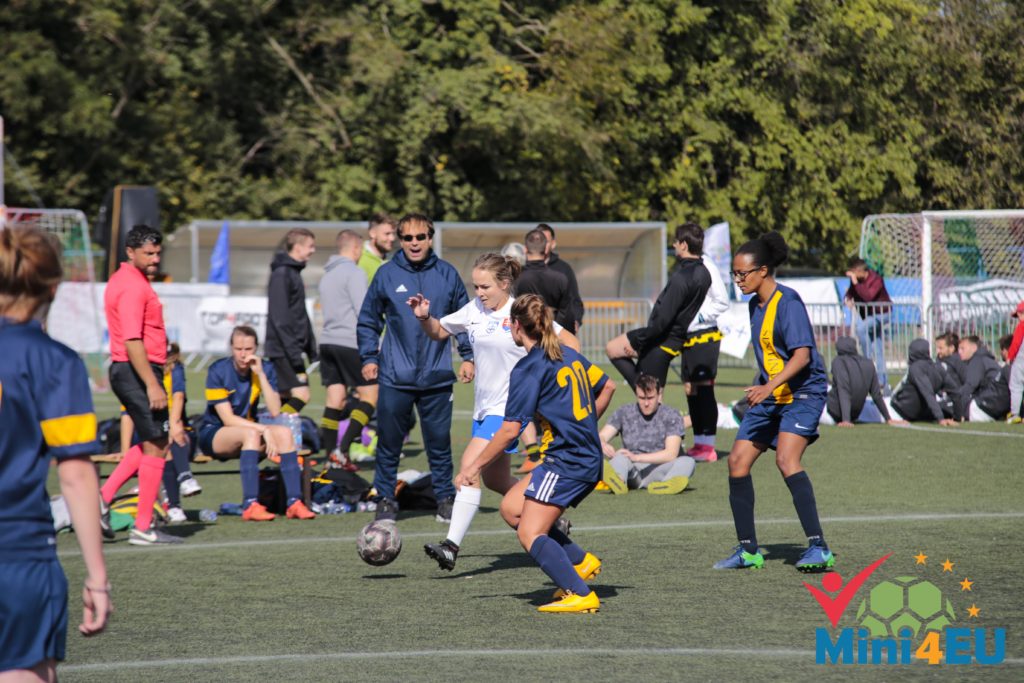 In the Men Cities Cup, two teams of the Hungarian city Székesfehérvár played for the third place, and Bádogos köz came out victorious of the local derby. Czech Chomutov and Croatian Šibenik reached the final at the end of the knockout stage, and Šibenik proved to be the luckier one when the final went into a penalty shootout, as regular time ended 2:2. 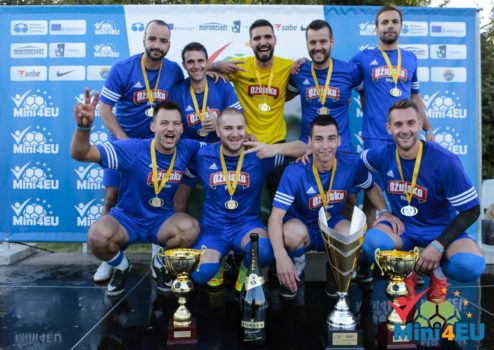 Today also marked the end of the international competitions. “I’m very happy that all the teams felt the atmosphere since the beginning. We had the U23 category, then the Mentally Challenged Cup, which was really amazing. All those players enjoyed it a lot, and I think it’s a huge step for the European Minifootball Federation to organise these kind of events as well” – summerised his experiences Borislav Aleksandrov, Tournament Director. 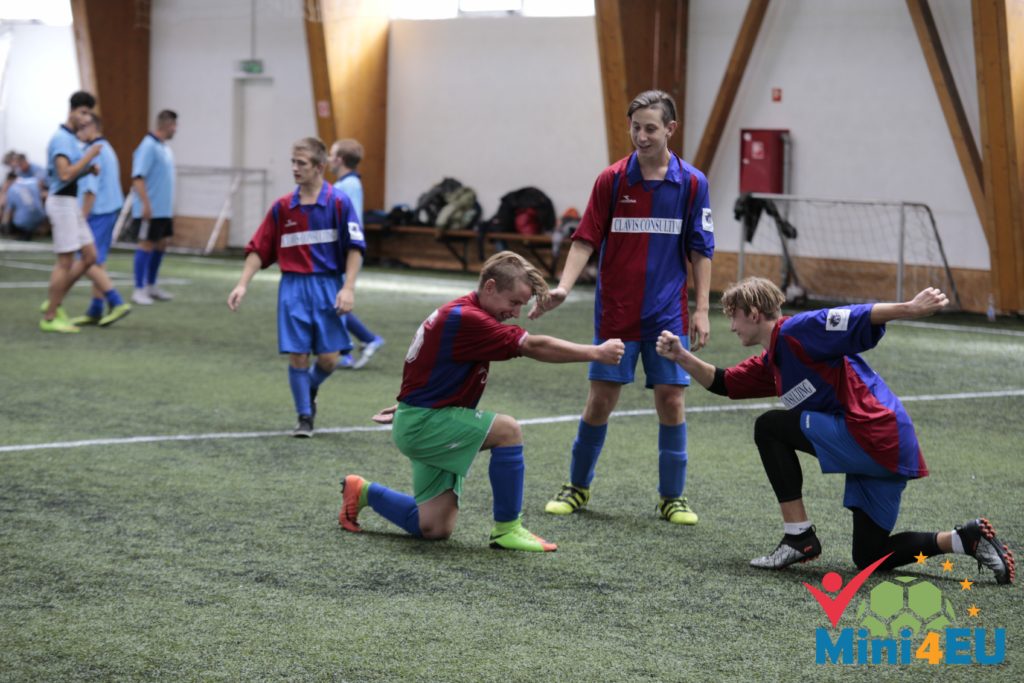 “Last two days we were joined by the men and women teams. All of the teams and all the participants really enjoyed the event, I believe, and realised what was the true concept of this festival. It was a clear sign that the atmosphere was very festive and friendly” – continued the Tournament Director. 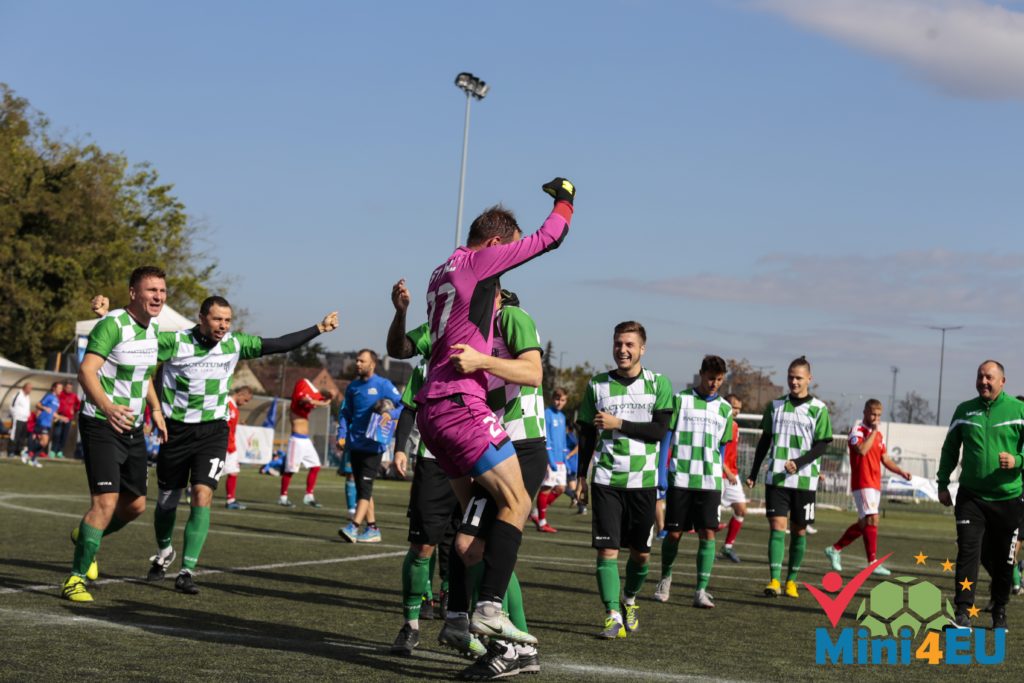 Mr. Aleksandrov finished with a hopeful message: “I hope that next year we can do it all over again.” 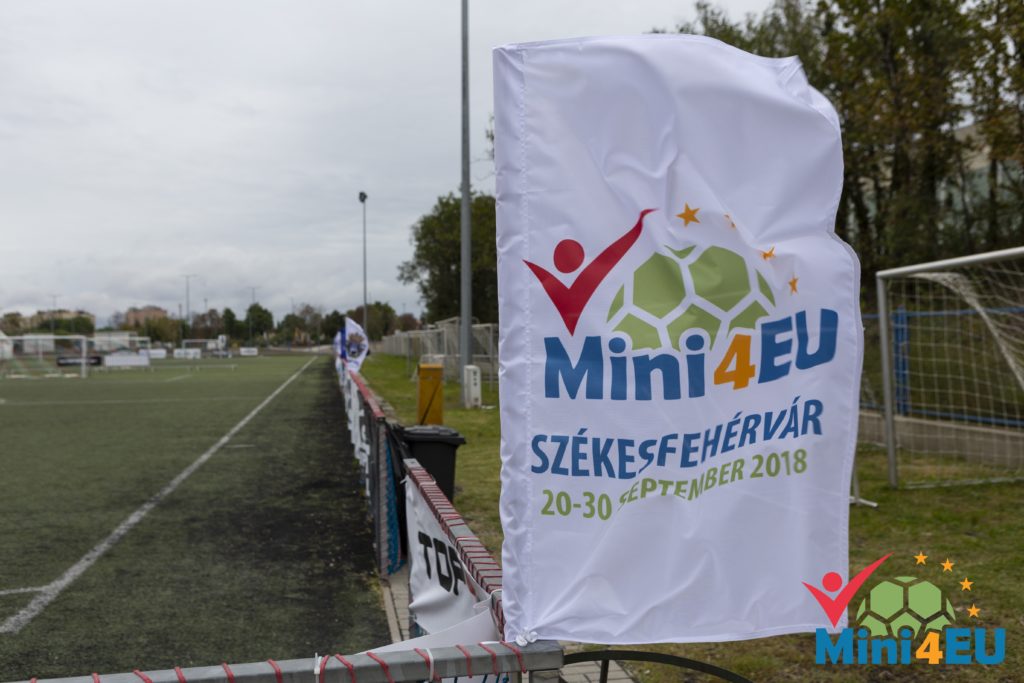